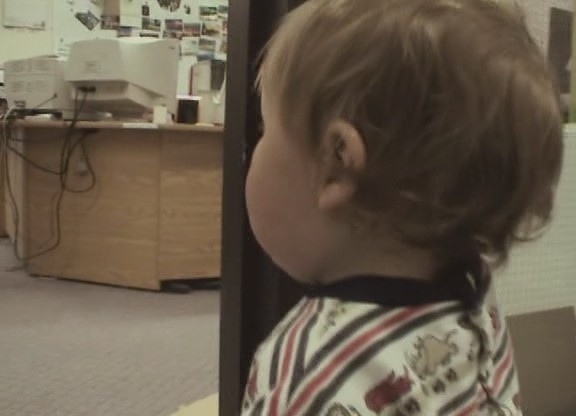 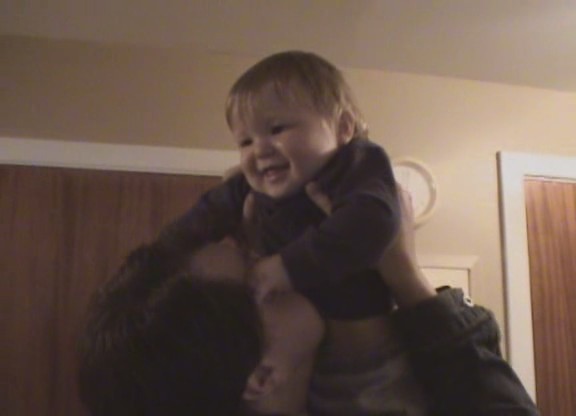 Dear Zachary:
you are the cutest boy I have ever seen, and you look just like your dad when he was little
yet there is something you do not know: your mother Shirley, killed your father 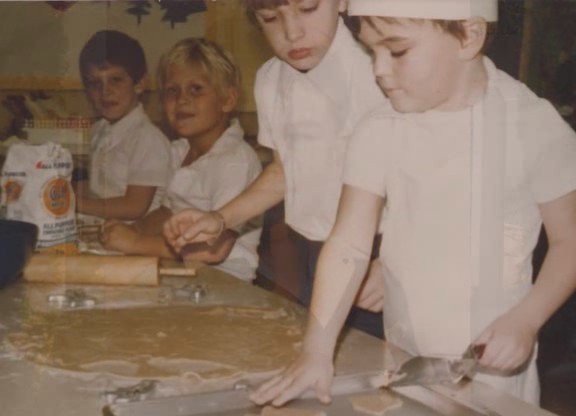 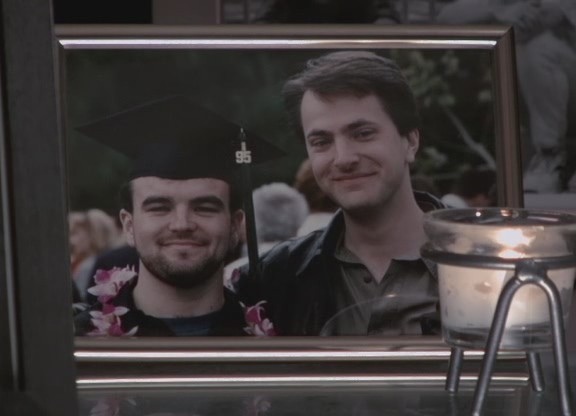 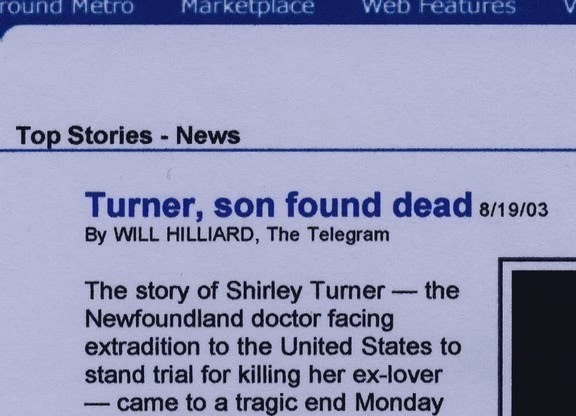 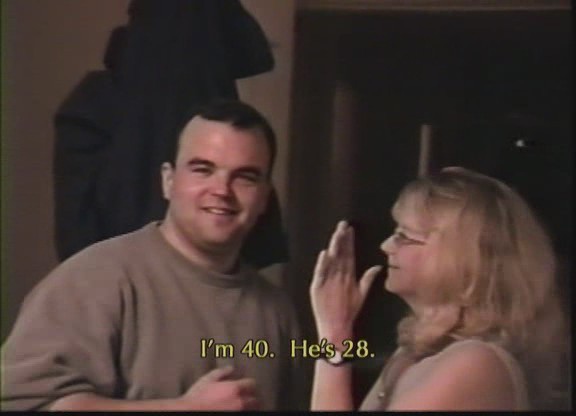 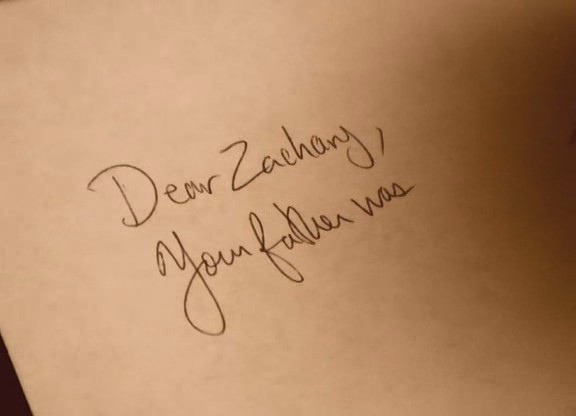 After your dad was killed by your mother, and surprisingly did not go to prison while carrying you
Uncle Kurt, a filmmaker, decided to make this movie as a letter to you
He decided to do anything to tell you, how good a person your father was 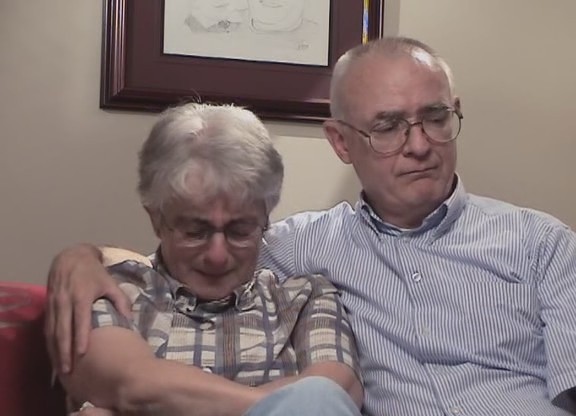 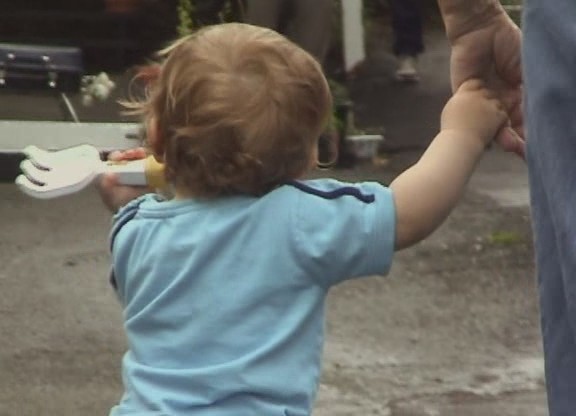 While making the film, your heartbreaking grandparents--David and Kate, fight for your custody
But the law was VERY SLOW, the system did not favor them
In order to keep in touch with you, they stepped back with Shirley, the woman who killed their son
And it was really tough for them 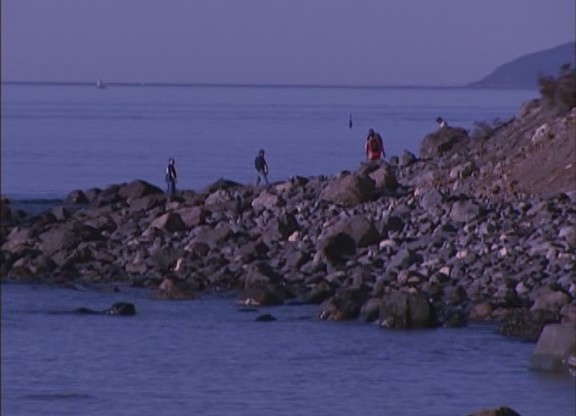 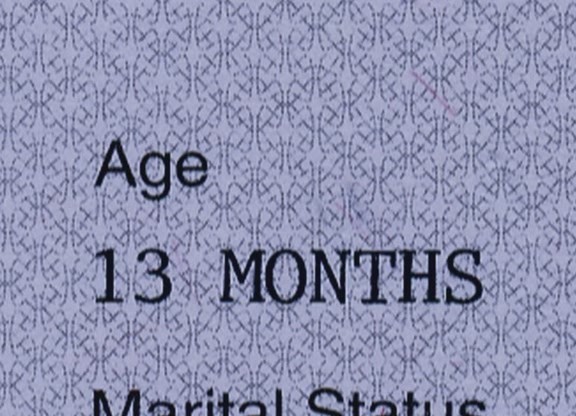 But then something terrifying happened
Shirley killed you, at the beach, then committed suicide
You were only 13 months old
David, Kate and all of us broke down again

After you were killed, uncle Kurt cannot make the film anymore
It seemed meaningless
But your grandparents were still fighting
They became activists
And they changed the law on child care system
So, as Kurt said, this film is not about you anymore
It's about Kate and David 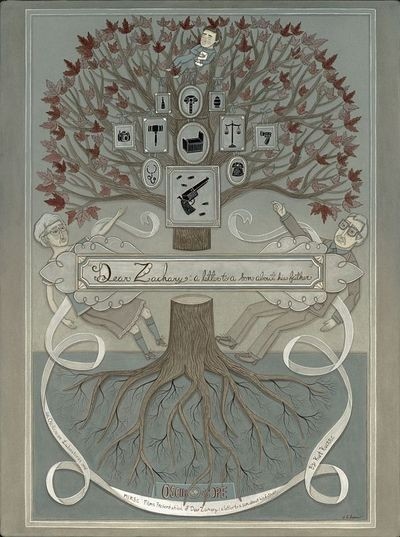 Hitler in My Heart